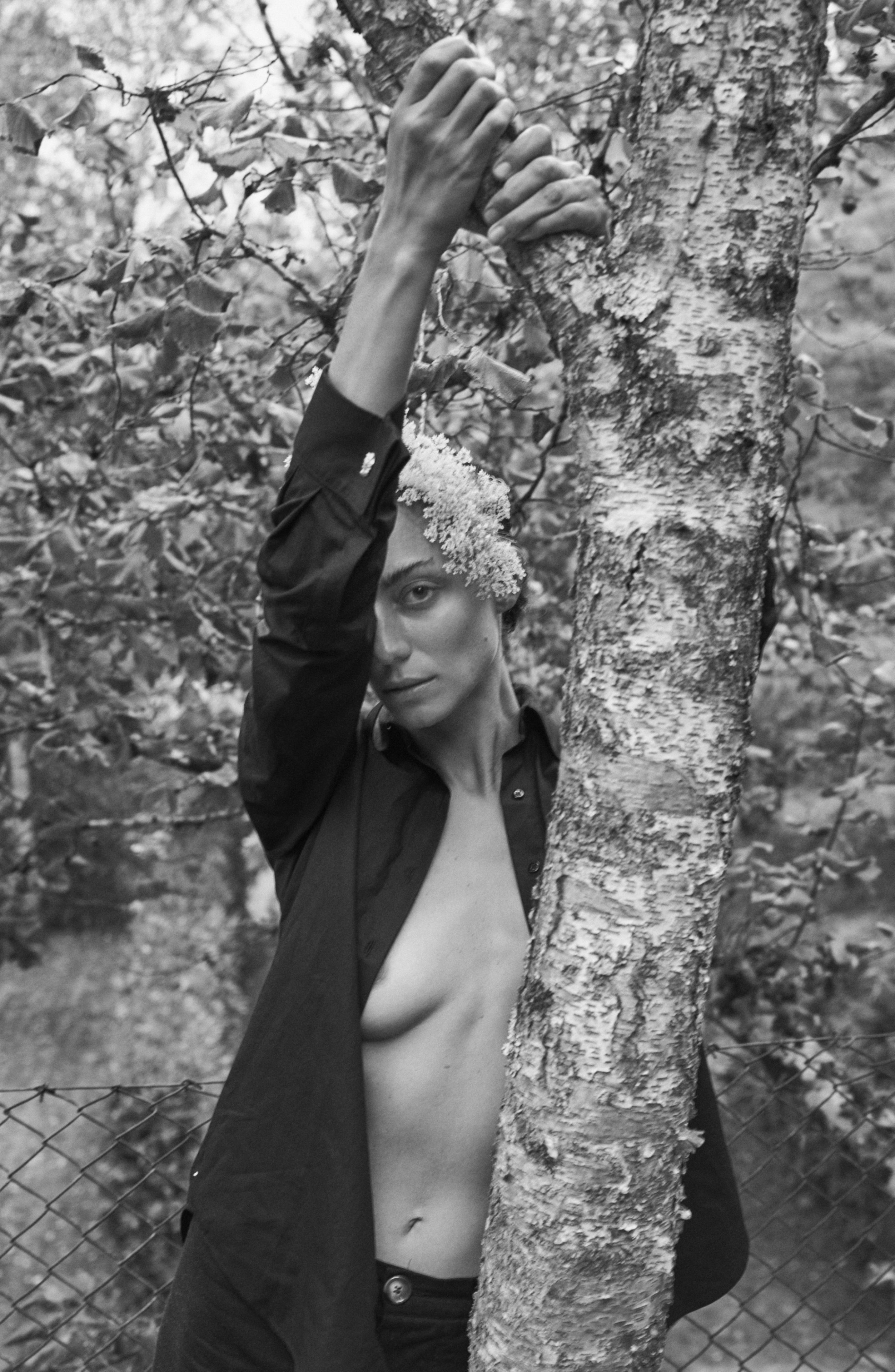 A CELEBRATION OF FRIENDSHIP

A special collaboration emerging from a long friendship between two designers Orit and Ulrika, is a celebration of friendship and a tribute to women dancing into the night … Coming together to create a piece of jewellery for your wardrobe, Rika Studios and Elhanati present ‘The Orit Shirt’. The Orit shirt is made from 100% organic cotton at Rika Studios handcrafted in Italy and meets 24kt gold-plated cufflinks made by hand in Copenhagen by Elhanati. 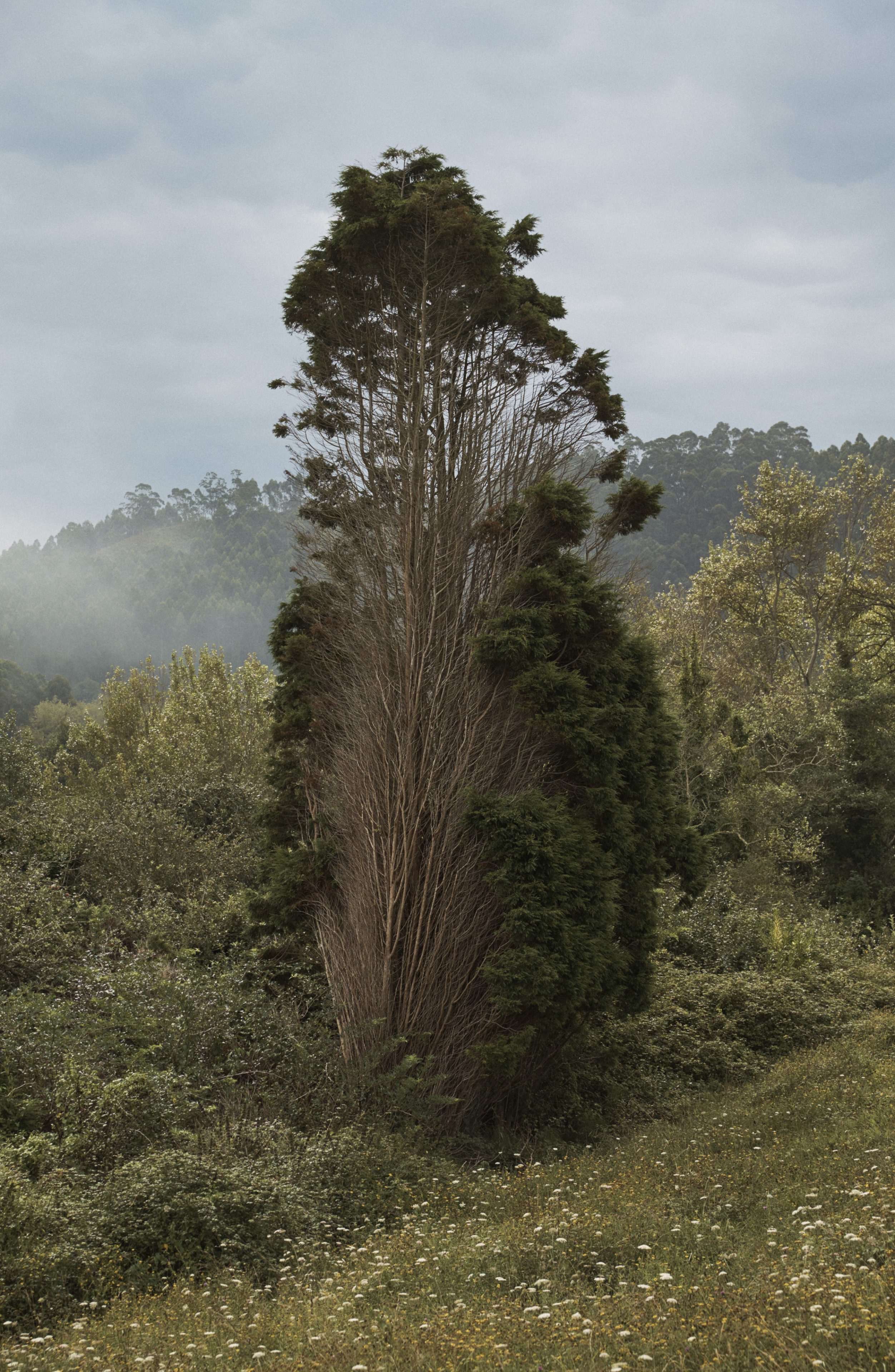 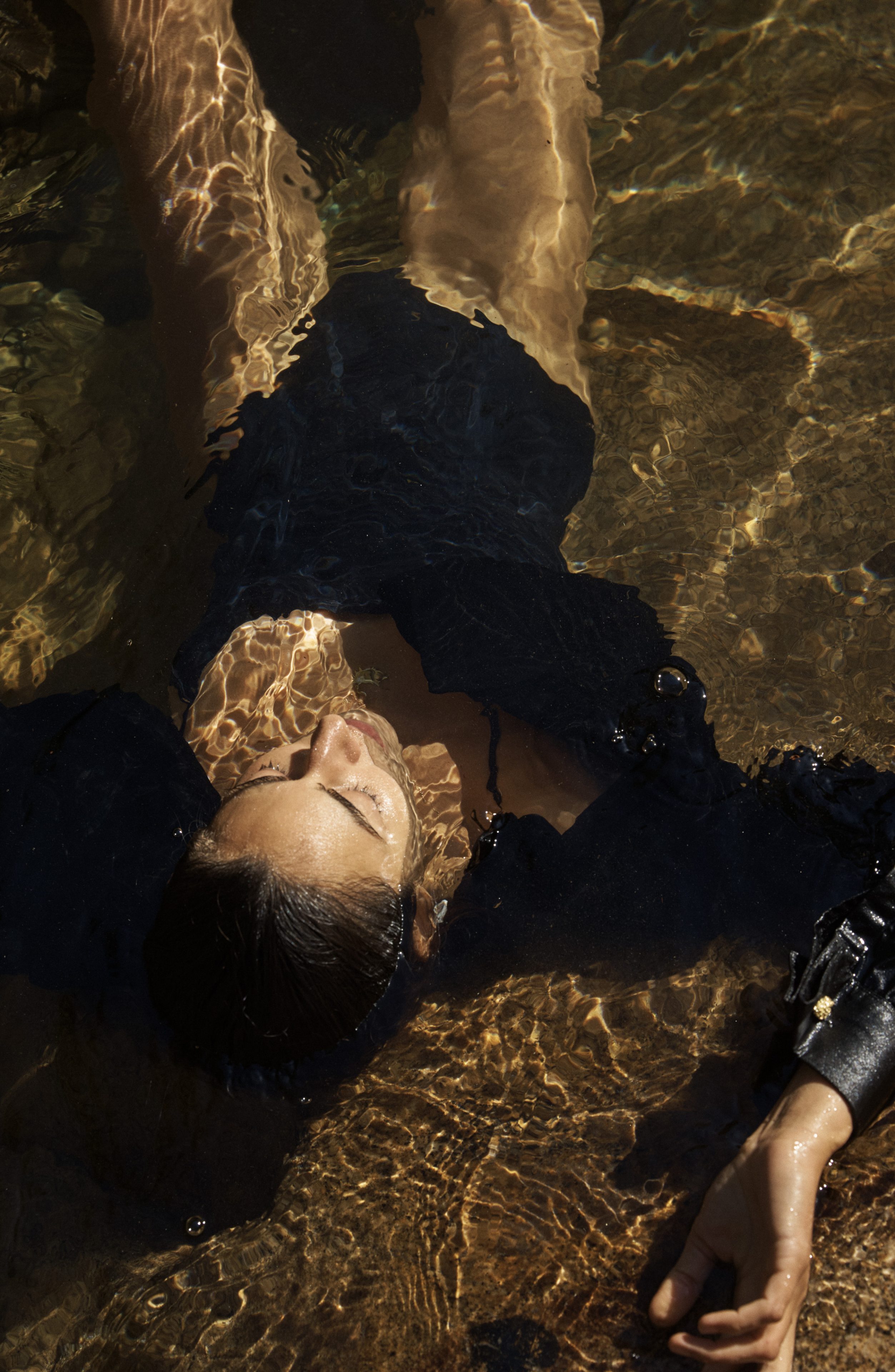 The limited edition Orit Shirt is that favourite piece you steal from your boyfriend’s wardrobe for a night out or a cocktail night with your lover, yet catch yourself wearing day to day with your old jeans. Handcrafted by our community of women with sustainability in mind, the shirt acts much like a timeless piece of jewellery; an investment piece that will stay in your wardrobe for a very long time. 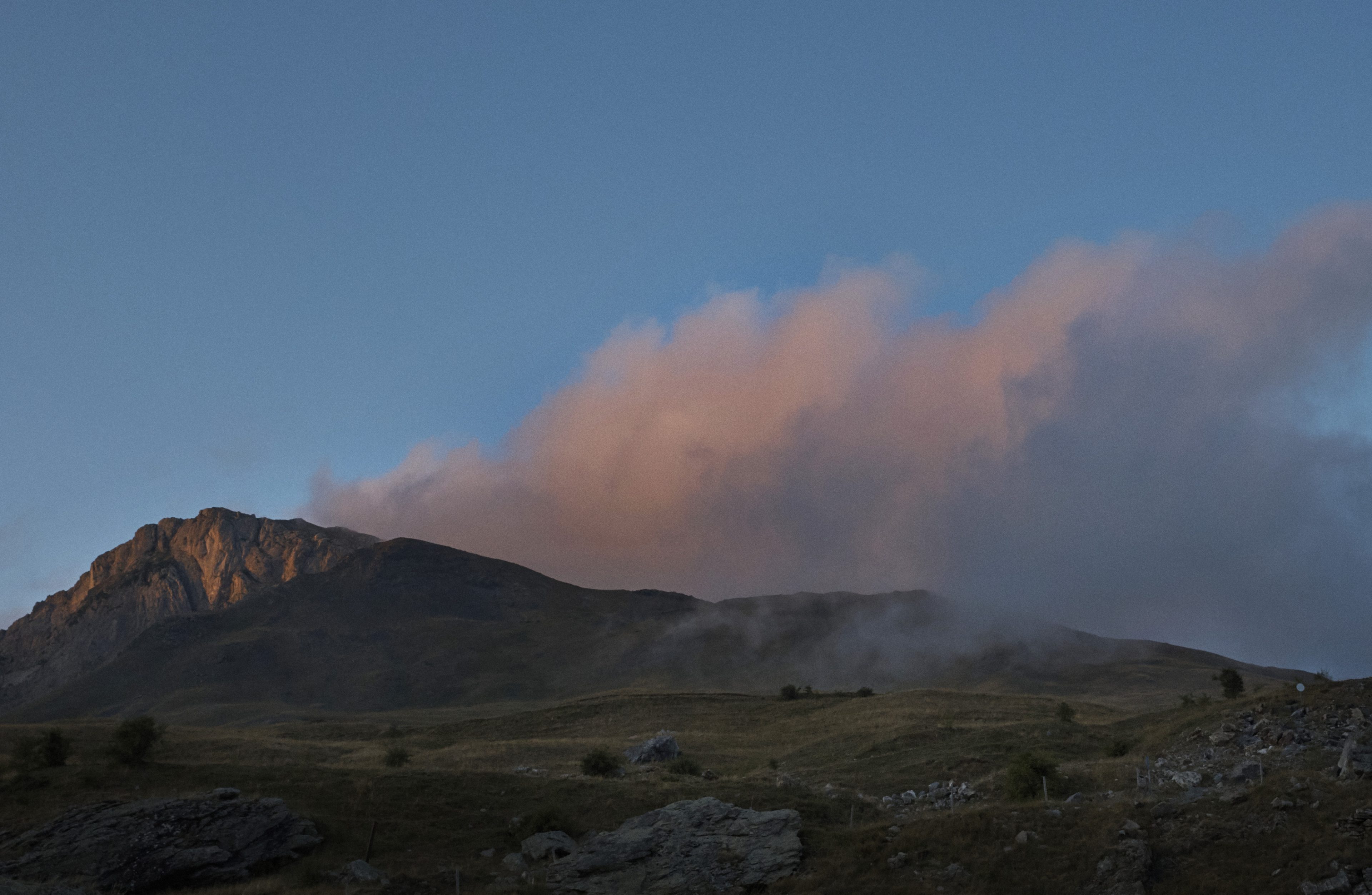 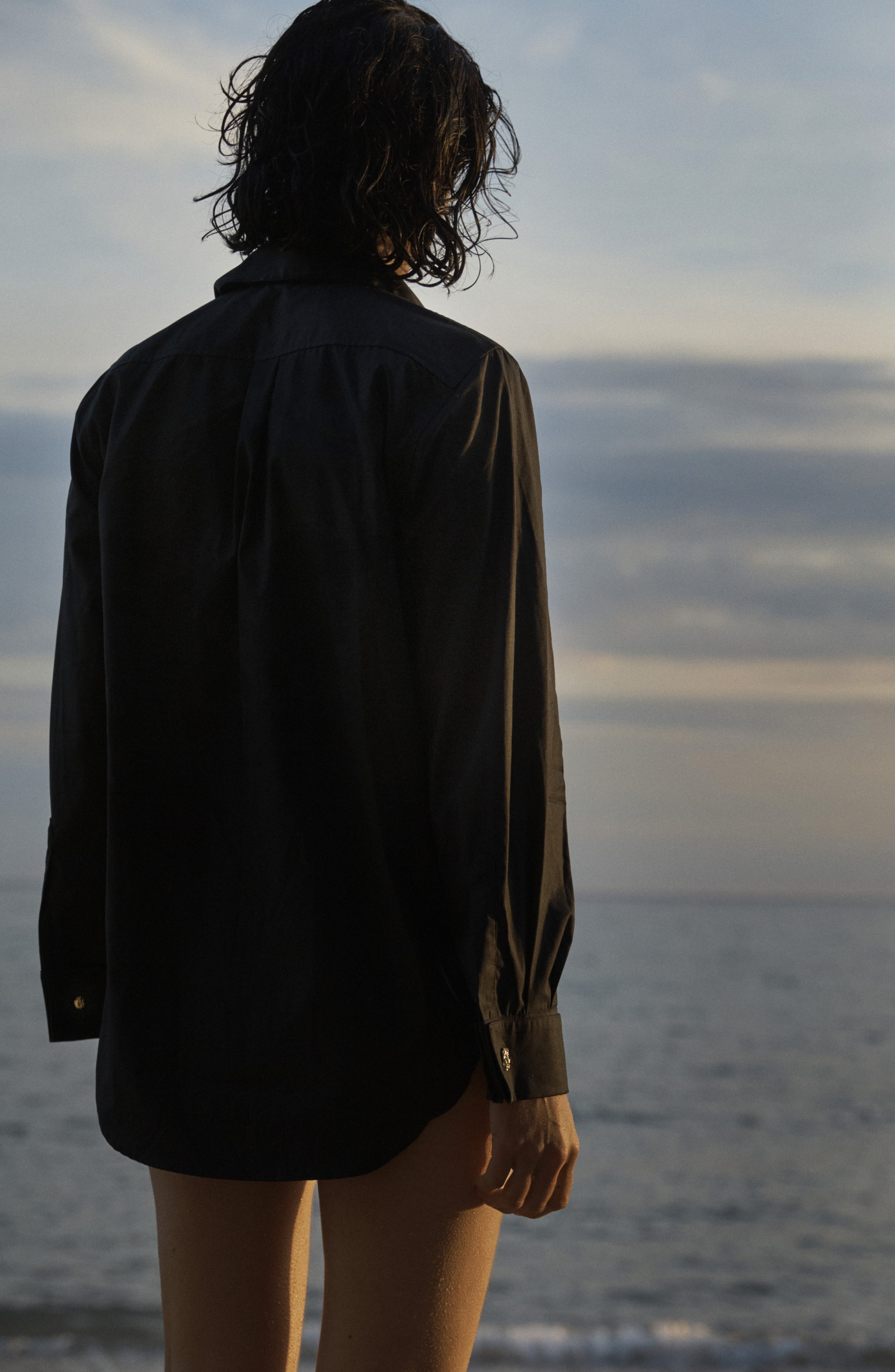 The collaboration journey between the two designers has been filled with ongoing letters among two friends, making a special project between the two of them. Each reflects on the other as their muse; “I love the way she works, her unorthodox way of thinking. She is the essence of a power woman, but still has a soft, feminine side”, observes Orit of Ulrika. “Orit has a mysterious elegance that inspires me and anyone who comes across her. Only she could be the one to create this kind of jewellery – she is like a poet with her creativity and the artistic way she works”, Ulrika says of Orit. 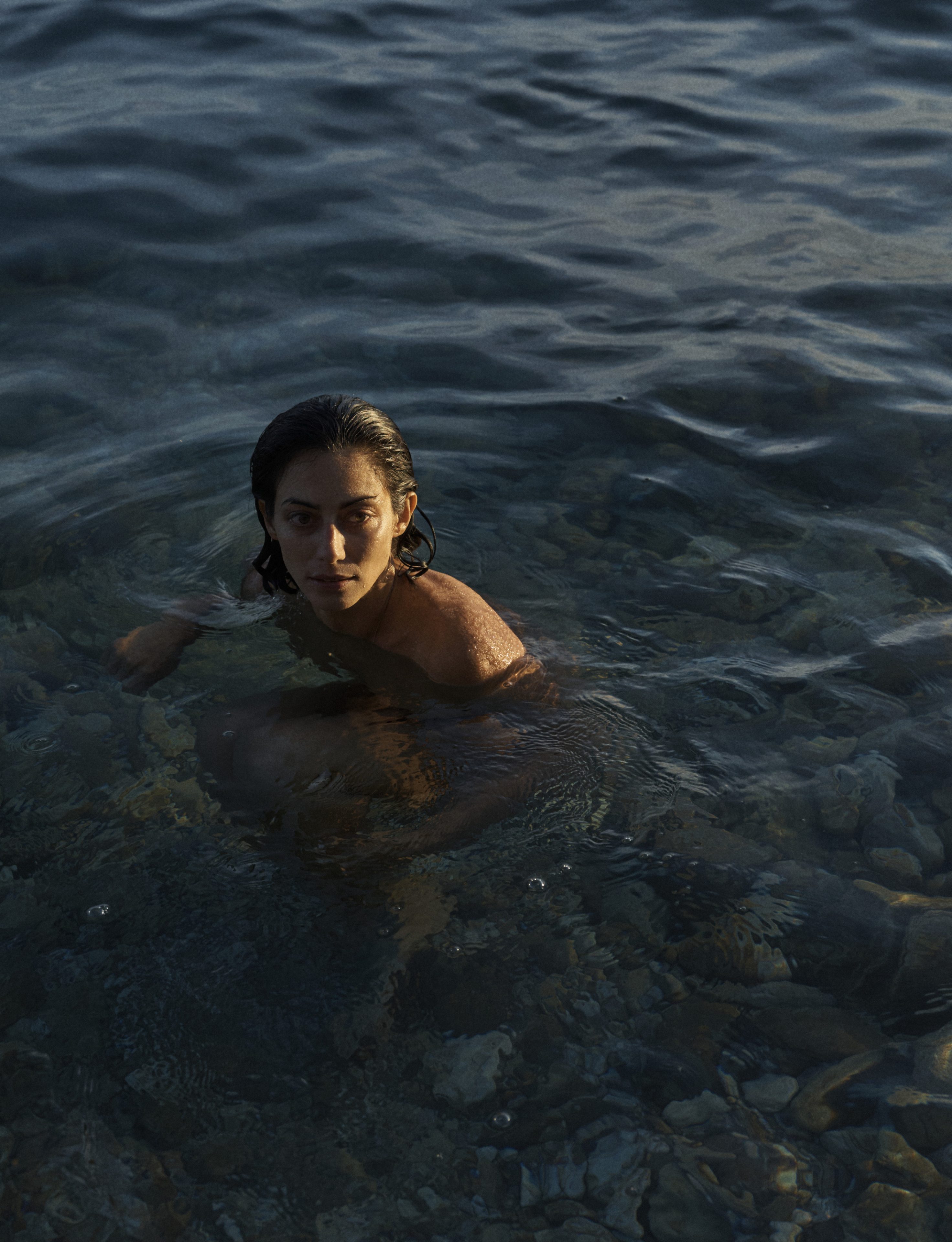 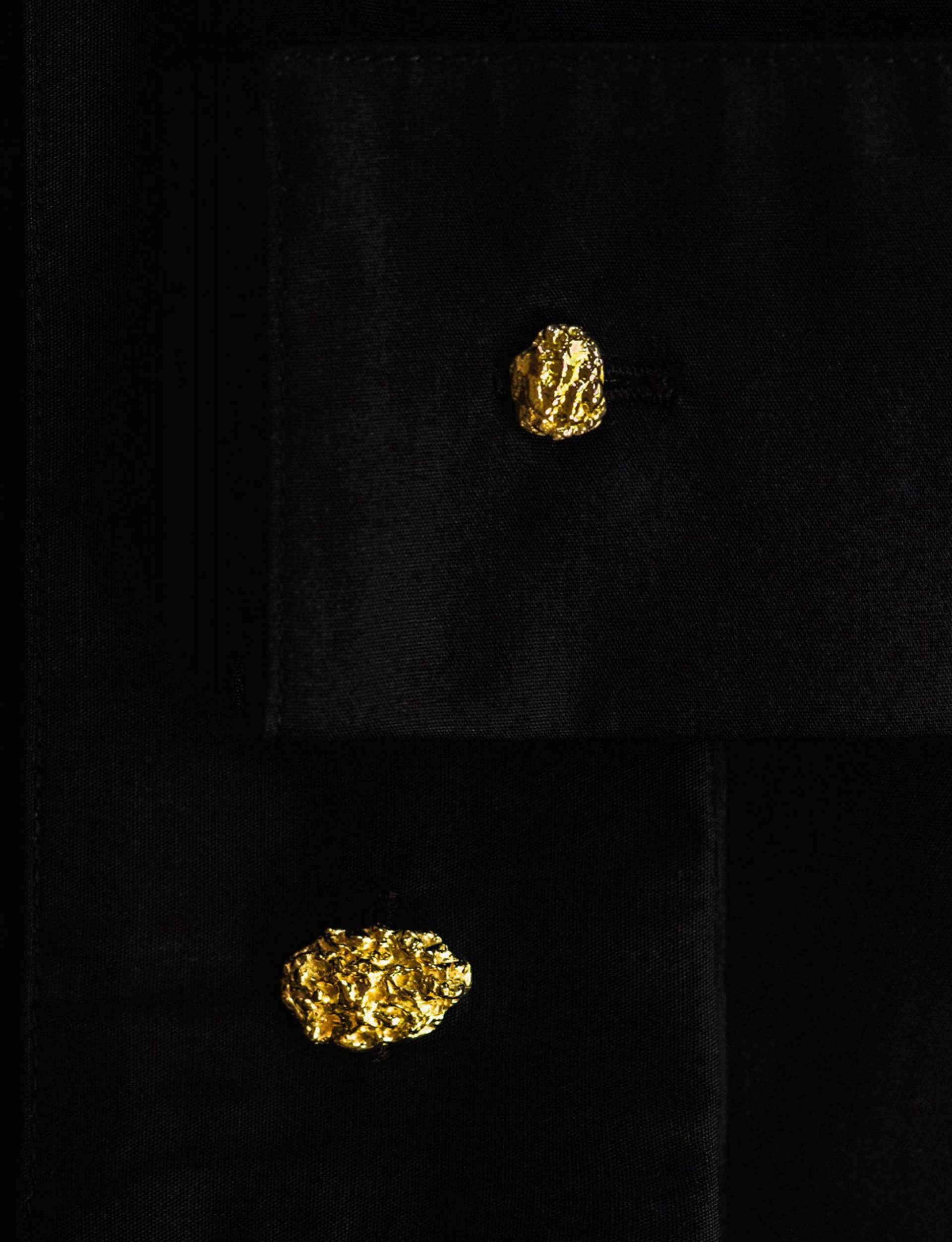 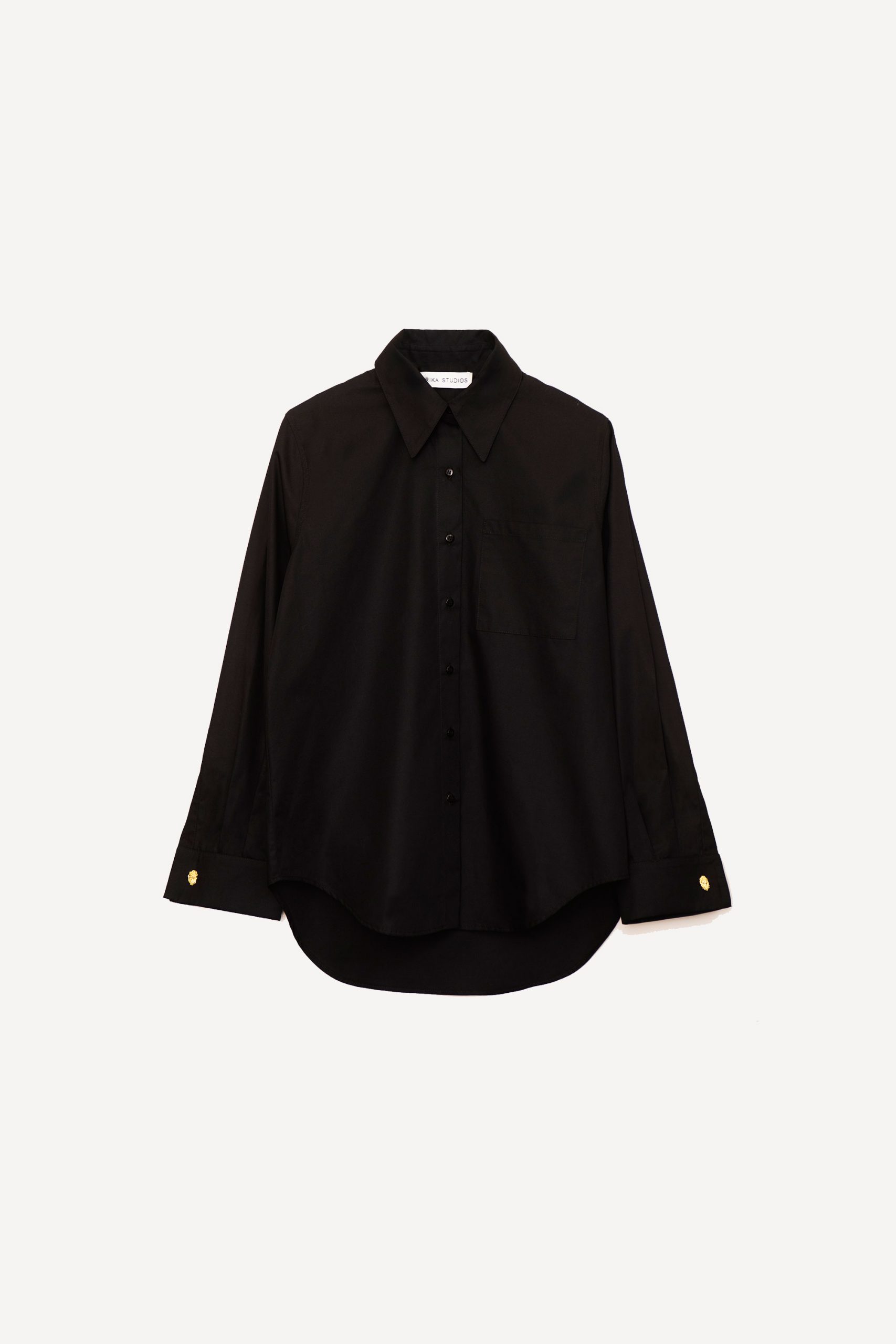